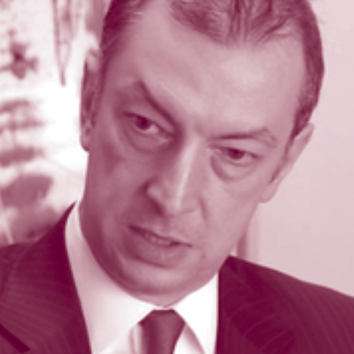 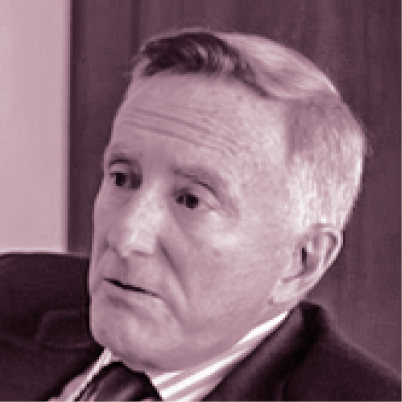 So, it makes sense to keep in mind just how easy it was. Inflation might have fallen easily, but we needed a major crisis before we took the necessary steps. 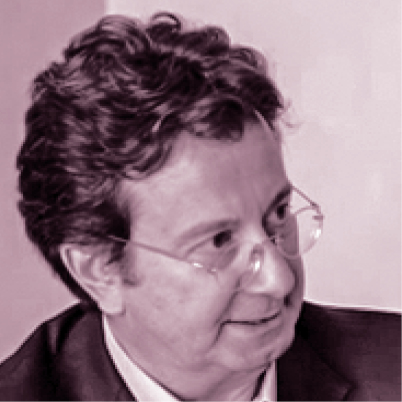 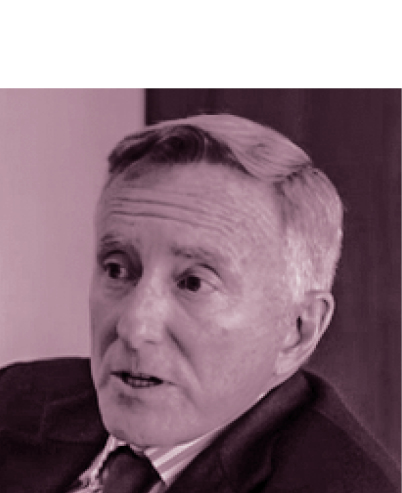 And I’m afraid its aftermath was marked by a loss of credibility. Which leads me to conclude that “it might not be that easy after all.” 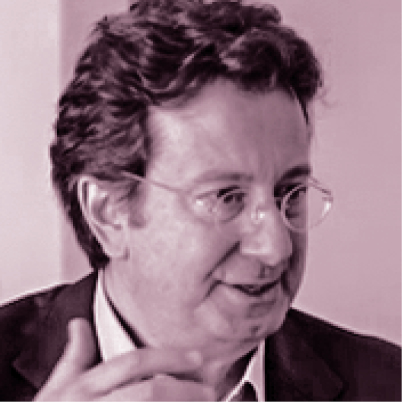 Yes, it’s harder to lower inflation when it’s sticky. A sharp drop from a very high level is much easier than reducing it from, say, a high single digit to two or three percent. 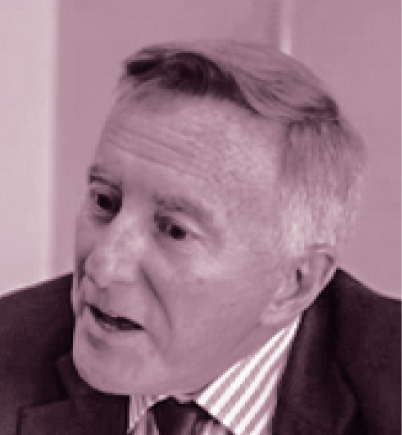 Turning to the matter of foreign exchange rates, the great problem for us is volatility. Volatility in international currency markets is already a major problem on its own, so the volatility added by our own economy creates very serious problems for our business world. I believe a realistic exchange rate is crucial; that’s what our experience shows. Of course, there must be businesses that are able to improve their competitiveness by lowering costs and countries that successfully export despite strengthening currencies. We can talk about them. But what I find highly harmful and risky is drawing the following conclusion: “The exchange rate doesn’t matter! Even if the Turkish lira is strong, exporters who know their business, have good management and so on, will be able to export.” I don’t believe this, because there are limits, naturally. We have to accept that an overvalued currency is a serious hindrance to exports. That’s something that has worked against us for a very long time. Even after abandoning the fixed rate policy, we’ve allowed our currency to become overvalued from time to time using a variety of instruments, and we’ve suffered seriously as a result. 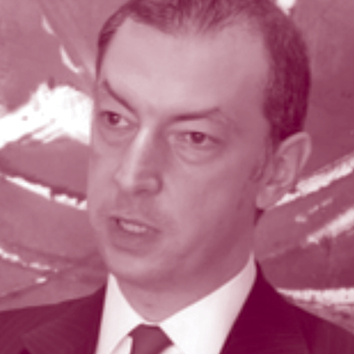 A fixed rate is another thing entirely, but when you look at the period between 2003 and 2007, Turkey’s export performance wasn’t that bad or its current account deficit that high, and productivity rose at a rapid rate. Your displeasure with the overvalued currency is totally understandable. But what we see on the macro level is this: Turkey’s exports aren’t that sensitive to exchange rates. More specifically, the main determinant of our exports is not the nominal or real exchange rate but rather GDP growth in western Europe. When they’re doing well, we export there; that’s our main export market. When they’re not, we can’t, regardless of the exchange rate. The exchange rate vulnerability of our current account deficit and foreign trade comes from imports because we’re a country that imports all sorts of bits and pieces, and imports are very sensitive to the exchange rate. I’m not suggesting we let the exchange rate go where it will, or that we shouldn’t care. But it’s very harmful to think of it as an instrument of foreign trade. 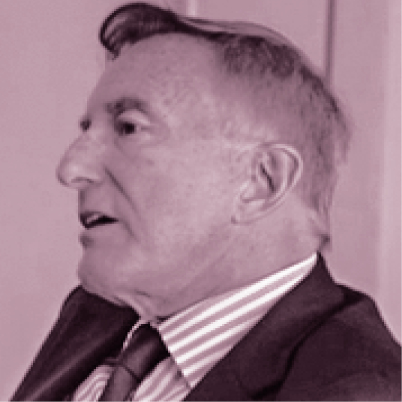 Surely there must be limits, though. Otherwise, what was wrong with the fixed rate system? Why weren’t we able to export anything back then? If the rate was so unimportant, we should have been exporting at the time.

We’re all against using exchange rates as an incentive, but I do think we must agree that an overvalued Turkish lira becomes an obstacle after a certain limit. 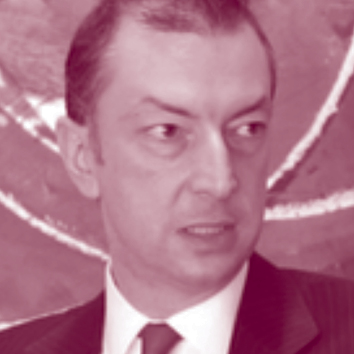 Another topic we need to look at is the relationship between public sector management and other economic actors, and how this relationship is generally defined by constant demands. Turkey is rife with unhinged “rent-seeking” behavior as a means of gaining benefit. “Rent” is sought, and sought quite hard. The relentless demand for things violates what we might call the “general equilibrium,” or more simply, “budgetary restrictions.” And there’s no authority that says, “You can’t demand that!” Which means people don’t have an understanding that certain things can’t be demanded, and politicians fail to say, “If that’s what you want, then we need to increase our debt or raise taxes, otherwise we’ll have a crisis.” For example, if you ask any randomly selected fifty people in Turkey the following:

“Should civil servant salaries go up?”

“Should healthcare spending go up?”

“Should education funding go up?”

The answer will be “Yes.”

Ask them “Should taxes go up?” and the answer will be “No!”

There are a number of countries where the situation isn’t this bad. In Scandinavia, for example, people would say “yes” for increased taxes, too. In America, they would say “no” for taxes but also for the first three as well.

But with us, it’s “Don’t collect taxes, but spend anyway.” It’s really difficult to discuss economic policy in a land where no one asks, “Where’s the money going to come from?” People actually think a valid answer to that question is: “Let the government pay!” But the government has to collect before it can hand out. So, the question becomes “Collect from whom?” If we don’t feel the need to discuss that, then we’re not discussing economic policy. We talk as if the government were the source of infinite resources, withholding funds only because it’s nasty. People generally evaluate financial literacy on the basis of savings, but there’s another aspect we need to consider and that’s the concept in Turkey of government as a “father.” The idea that a father is the “person who gives me pocket money” leads to this situation. What’s missing is the appreciation that “He goes out to work to bring me this pocket money.” The same appreciation is missing with respect to government. Since this understanding is absent, it’s not really possible to discuss economic policy. 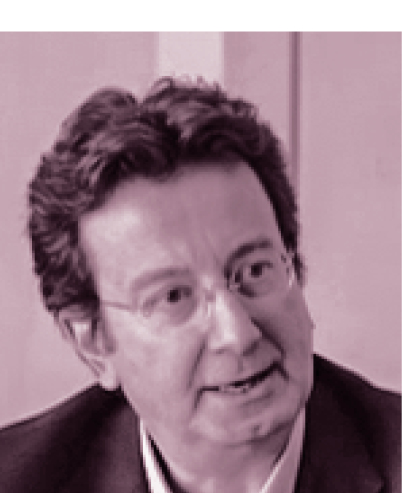 That appreciation needs to be developed; it’s impossible otherwise. Education reform sounds nice, but unless we overcome micro obstacles like this one, we might never get there. So, what should we do?

I’m intrigued by the “demand” aspect, too. We’re unable to demand reform in Turkey. It’s as if the private sector, citizens, think tanks, or universities weren’t demanding the right economic policies. Politics doesn’t – can’t – offer these policies. That side is utterly inadequate, obviously, but the private sector doesn’t demand sufficiently detailed reforms either. It seems to me that the mechanisms for demanding them just don’t exist in Turkey.