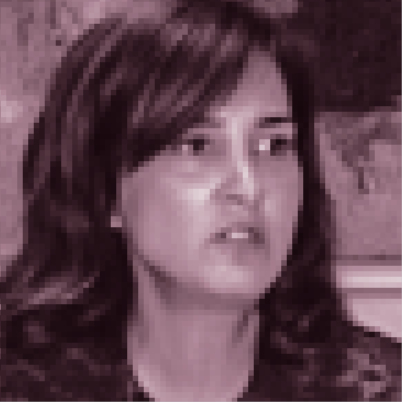 Yes, even without the state. At any rate, smooth-running councils don’t have to be quite as comprehensive as the Economic and Social Council. There are examples in Japan and Chile. There was one in Korea for a while, but it doesn’t function now as it used to. It was a very different time when it was established: a protectionist economy, clear economic conditions, and a negligible number of global players. It would be impossible to find the same conditions in today’s globalized world, with so many international players and so much mobile capital. Smooth running councils tend to have very specific and measurable outputs. Sectoral councils are actually quite widespread in the world and are frequently hailed for their efficacy. There are some in Chile and there were some under Lula in Brazil, and they all worked well. They gathered the best players in the sector in question, were sufficiently comprehensive, and focused on issues very specific to the sector. There are sectoral councils and committees within TOBB, but its own structure is problematic.

In short, there are countless organizations worldwide where the private sector is represented as broadly as possible alongside many other segments of civil society; these groups even include academics and other expert players outside labor and business. When these organizations say something, the public has to take notice; they’re real players in that market.

In Turkey, communication among business, academics and opinion leaders is very limited by comparison. 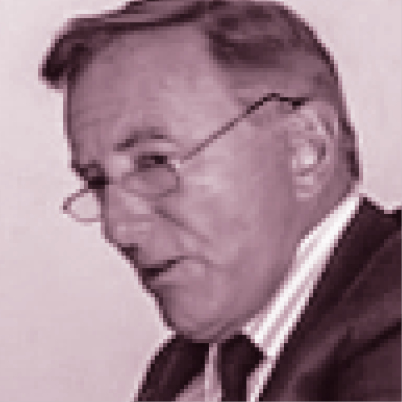 You’re absolutely right. And that’s true in every area, including technical ones, technological ones, and even engineering, which ought to be the easiest to engage in. 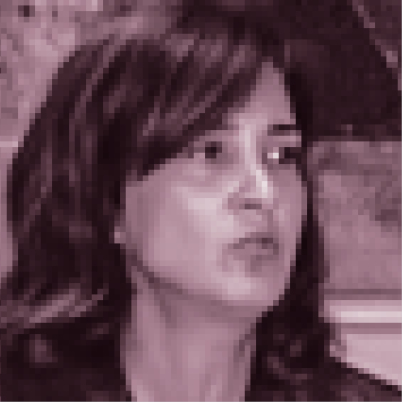 There’s actually talk about this in government and business, and there’s talk about cooperation with industry in universities. The Scientific and Technological Research Council of Turkey (TÜBİTAK) has important collaborative initiatives. Although quite limited in scope, they are some of the Council’s best achievements. I don’t think there’s anything similar in social sciences, though. There are great examples internationally, such as the Juan March Institute at the Carlos III University where I work in Spain. It’s partially funded by a private foundation, called Juan March. Perhaps one of the most outward-looking social science institutions in Spain, it’s a place where great academic work has been produced. TÜSİAD could offer scholarships in social sciences and support doctorate programs, or establish a social sciences institute. It could focus solely on Turkey’s problems or pick different problems at different times. 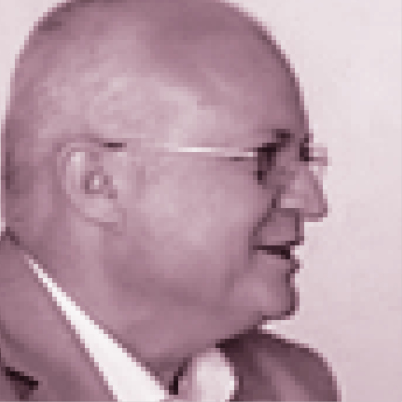 Lisbon has the same thing as far as I know. It’s a gigantic institute where 400 PhDs in social science work, and it was started by a private initiative. 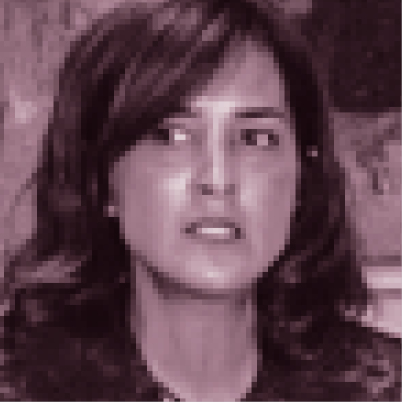 There may be subjects that are very important to the private sector. There could be an institute where postgraduate students researching those topics can work. Call it the Turkish Business and Industry Association (TÜSİAD) Institute or the Eczacıbaşı Institute. The point is, it’s very important for social sciences to develop and for people to understand the contribution this field can make to solving our country’s problems. 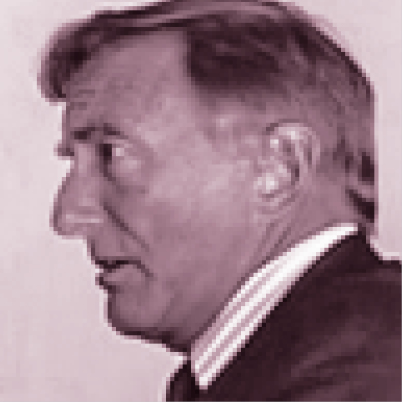 Moving to another topic, do you think NGOs and associations representing business are making an adequate contribution to global governance? What could we be doing better? 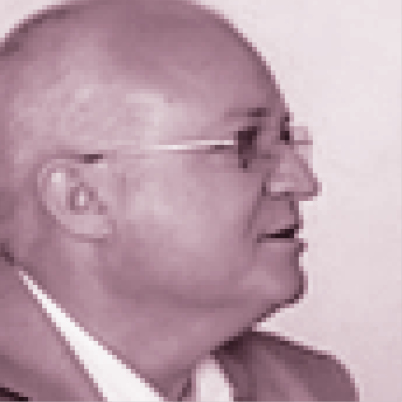 I think our civil society has never had a global perspective in the broadest sense of the word. 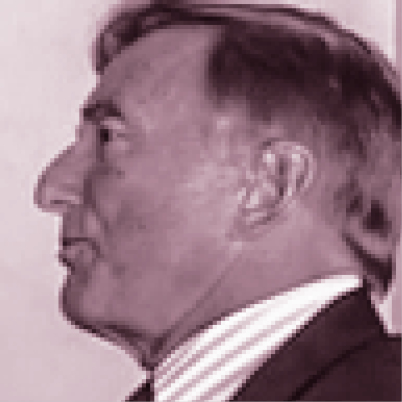 We’re too preoccupied with our own affairs. 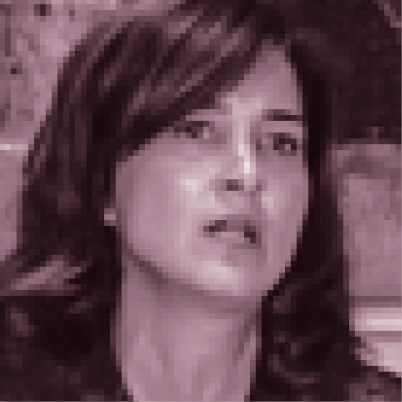 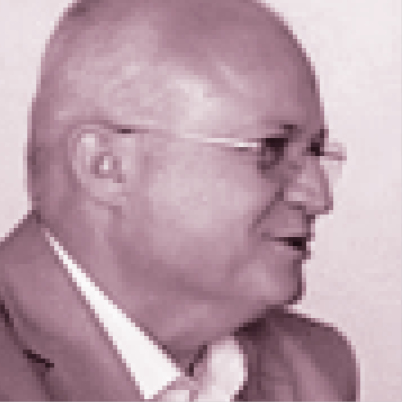 The situation in Turkey is as follows, and I’m thinking out loud here. Our businesses have yet to reach the stage where they can say, “There will be no more contagious diseases in the world,” or “I will eradicate AIDS in Africa.” Bill Gates never says, “I will eradicate AIDS in America,” or “I want America to develop, so I’ll invest in education.” And it’s obviously not because America doesn’t have problems, it’s because Gates and others have a global vision. Turkey’s business world doesn’t have this global vision. And why not? Because it’s burdened with the responsibility given to it by politicians, high officials, and the public: “Deal with your own country’s problems first.” In my opinion, we should be well past this point by now. Turkey’s greatest problem now, for example, is taking place in Syria, not in Turkey.

Why hasn’t our business world organized an initiative to solve the problems of children in Syria? Again, I’m thinking out loud here.

We lack this kind of vision, and it’s something we should sort out. We keep saying that Turkey is the world’s 17th biggest economy. But there are economists who point out that we’ve always been 17th or 18th; we’ve not exactly moved up. We may place 14th or 16th from time to time, but Turkey has never entered the top eight or ten. South Korea, which started at exactly the same point as we did and moved up, has a private sector with a global vision. There’s no such vision yet in Turkey, though. Turkish business still has quite an insular vision.

This is an important point, too. It would be immensely helpful and contribute so much to Turkey if we could change this insular vision to a global one.