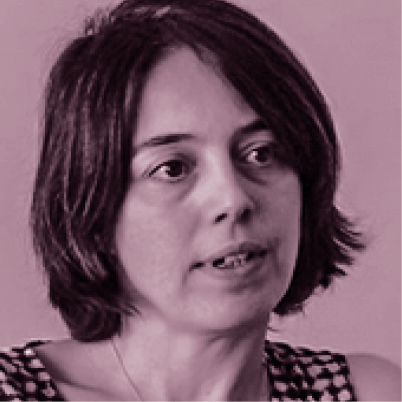 I agree absolutely; as you said, such platforms don’t exist in Turkey and it’s very important for the private sector to take an interest. It’s true there’s some disorganization among NGOs, but at least there’s quite a lot being done on climate change and more unity in this area. There are several platforms for NGOs, like the Climate Network. Why shouldn’t the private sector be represented in this platform? Both parties have things to offer each other, and yet the bridges between them are missing once again.

Private sector support could enhance the capacity of NGOs, diversify what they can do, and strengthen their influence on the public sector. At the moment their power to have an impact is quite limited. You might ask how much power the private sector itself has under the present circumstances. Perhaps its channels are largely blocked off now, but if there is a chance of making an entry somewhere, a chance to shape policies, it would be through cooperation with NGOs. These organizations now command a considerable degree of expertise in sustainability thanks to their long-standing focus on the issue, and this is something the private sector could benefit from. One major development we’ve seen recently is that NGOs no longer function exclusively on the national level; global NGOs are expanding into local contexts around the world because there is demand for them, because concern is growing. The desire to do something about the environment has grown, and these joint efforts are increasing local capacity.

Now, if the private sector were to join in, the impact could be even greater. A local movement might become national and ultimately influence government. On the other hand, one could argue that it’s better or easier to leave the state out of this, and that would be completely understandable. As we discussed earlier, for instance, lots of NGOs are offering training, are trying to raise awareness. I’m sure private sector support could make a huge difference, both in raising the visibility of these efforts and in broadening their reach. Because what sometimes happens is that a meeting is organized around a specific project, but then the resources dry up, so it’s never repeated. Raising awareness is important, too, because when a politician says, “It’s much cheaper with coal, so that’s what I’m going to do,” the public needs to tell the politicians that they want to live in a clean environment and they care about climate change. 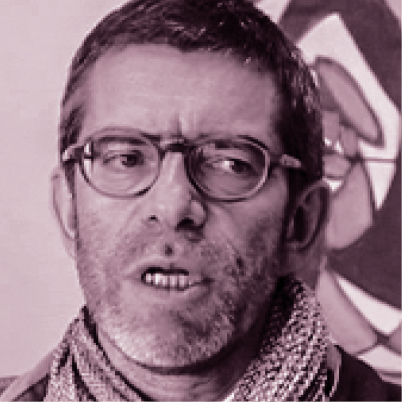 I’d like to make a tiny addition here. Sadly, relationships with Ankara aren’t transparent. There’s an old boy network of acquaintances, connections and patronage, and it’s much easier for people with direct interests in the issue to sit down and shake hands with the government. Let me add one more thing: Our public policies on the environment are problematic, but are our education policies much better? If you ask me, Turkey’s greatest problem is education. Period! Yet Turkey doesn’t rank that low in public and private sector education expenditure. We’re channeling an incredible amount of resources into education, but this is where we are! So, the public sector clearly needs significant reform. Some companies pursuing short-term profits are working hand-in-glove with the current administration, and they play a major part in forming public policies. Other private sector companies are excluded from this process, and other stakeholders hardly feature at all. This problem isn’t restricted to environmental issues either; it’s the same in every area and points to a general problem of governance. 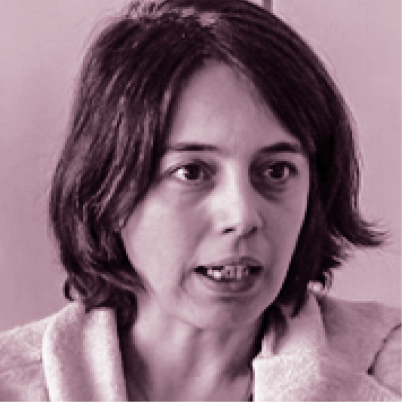 It would be great if we could also increase the number of best practices, and if the private sector could play a part here. It doesn’t matter if the efforts are small, but just showing that something is possible can change attitudes. For example, installing solar panels at home to start generating power may seem like too much effort until people actually see them working; that makes a difference. There’s an NGO – actually, a two-person initiative – to improve grasslands, called Anatolian Meadows that is regenerating arid soil through holistic management of livestock. When people learn about it, their reaction is, “We can do it too!” This initiative is important both in terms of the climate and the regeneration of meadows. Once you demonstrate to initially doubtful policy makers that it can be done, or to the shepherd in this case, it leads to something else. 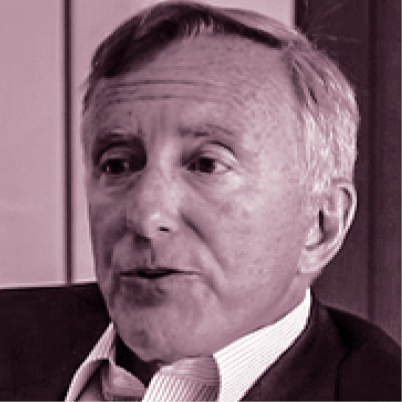 I completely agree; this is what we’re all trying to do in our own way. We’re trying to set as many examples as we possibly can, do whatever we can, and publicize it all as much as possible. We’re joining relevant platforms. All of this is absolutely essential. In the meanwhile, we could also be doing something to raise Turkey’s influence and standing in the field of environmental technologies. We could, for instance, study what countries like Morocco, Chile, and Uruguay are doing and have achieved, to determine what we might do. Incentives would obviously help. If we could develop environmental technologies in Turkey in cooperation with government and push Turkish companies to the forefront in this area, we could create role models that could lead to a wave of investment and open up new lines of business. I also think becoming a leader in sustainability technologies would greatly increase Turkey’s prestige. The difficulty here is attracting state support; it can’t be done otherwise. 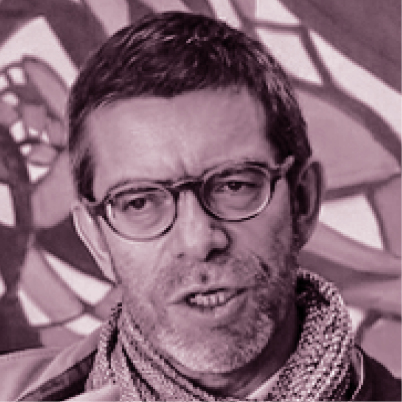 Let’s not limit it to wind and solar, let’s consider other alternatives, too. Take the wild waves of the Black Sea, for example, there’s a really important potential, just one of many options worth considering. Let me start with my own field. Why doesn’t government construct “green university campuses” for example? Özyeğin University, as you may be aware, announced right at the start that it was going to build a green campus. Is it so hard to do? No! It’s not rocket science. Your construction costs might go up by 15 percent perhaps, but this includes rainwater collections systems, grey water systems, solar and wind power generation, much better insulation, smart toilet cisterns, sensor-driven lights and faucets, etc. It’s not cheap to convert existing structures, that’s true, but when you’re designing from scratch, it only costs 15 percent more, which you recoup in five or six years anyway. Why don’t state universities do the same? Why doesn’t Ankara say, “I’ll give you an extra 15 percent, provided you comply with these standards”? I see this as a real problem in Turkey. Why isn’t this a public sector priority? Because we don’t ask for it, in my view. 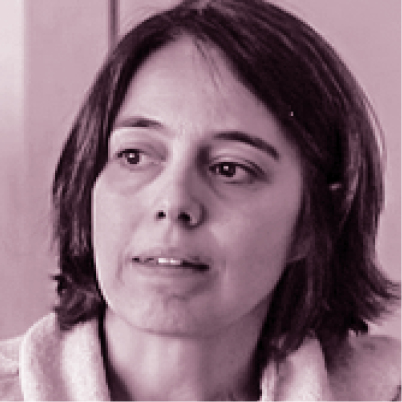 How much difference it would make if we did ask is another question, though. 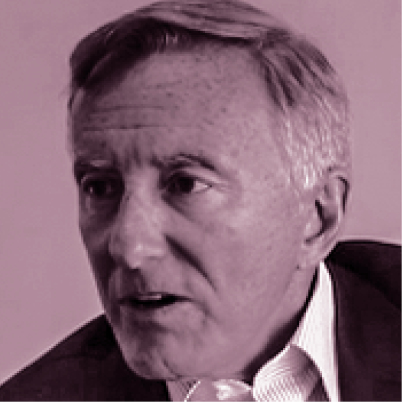 But you have to ask first before you start examining other bottlenecks.

Shall we end it here? Thank you very much.